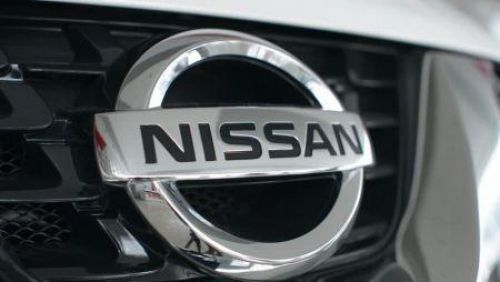 (Ecofin Agency) - Nissan announced, on February 13, 2019, the creation of a joint venture with its Algerian partner group Hasnaoui for the launch of a car assembly plant in Algeria.

Located in Oran (in the West), the plant will require a $160 million investment. The site which will start production in H1, 2020 will have a yearly production capacity of 63,500 vehicles, Peyman Kargara, senior vice president and chairman for Africa, Middle East and India region for Nissan, indicated during the signing ceremony in Algiers.

“This new plant falls within the framework of the group’s aim to double its presence in the Africa, Middle-East and India region by 2022 ; In Africa, it will add to South African, Egyptian and Nigerian plants to increase our production capacity to 200,000 cars per year”, he added indicating that the project will generate 1,800 direct jobs.

Groupe Hasnaoui will own 51% of the project against 49% for Nissan. 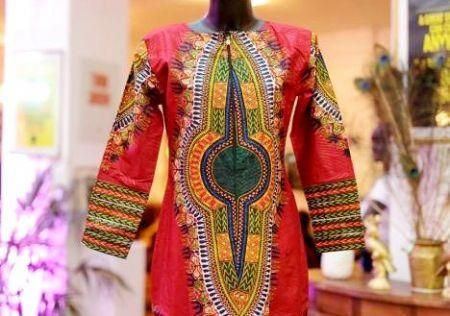