Share acquisitions by UBA executives bode well for the company 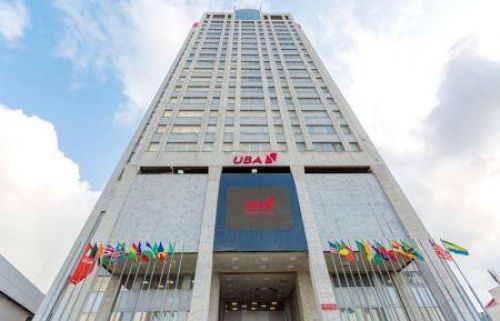 In early 2021, Ayoku Liadi, the group's deputy chief executive officer, acquired 3.3 million shares at 8.5 naira per share. This followed an acquisition of 4.8 million shares by Tony Elumelu, president of UBA, and Isaac Olukayodi Fasola, one of the directors.

These operations by the top managers of the group provide information on the level of confidence they have in the company they are running. In the financial markets, managers of listed companies who sell their shares send the wrong signal. This may mean that they no longer have confidence in the company's ability to provide them with attractive returns.

This hypothesis is confirmed by the fact that even if Tony Elumelu is in the top 5 shareholders of UBA, the shares of managers taken individually as shareholders are relatively low, according to data from Capital IQ. According to elements provided by the 2019 annual report published in 2020, they control 0.9% of the shareholding.

United Bank for Africa is an utility that has been profitable for investors who have been shareholders for the past 5 years. The group distributes dividends fairly regularly, and the value of its share has increased by 178% over the period. Also, based on the stock market value of Friday, February 11, 2020, and its last distributed dividend, its dividend yield stands at 12.8%.

Despite this level of shareholder remuneration, the company's current market value ($753 million) is lower than its revenues for the 12 months ending September 2020 ($921 million). Also, its market capitalization is 2.4 times lower than its shareholders' equity ($1.6 billion).

These data indicate that the Bank has room for improvement. However, we also note that even if it remains in a strategy of generous dividend distribution, in 2020, it has shown itself to be rather conservative, by remunerating its shareholders slightly less.