Kenyan fintech Kwara raises US$3 mln in seed extension round 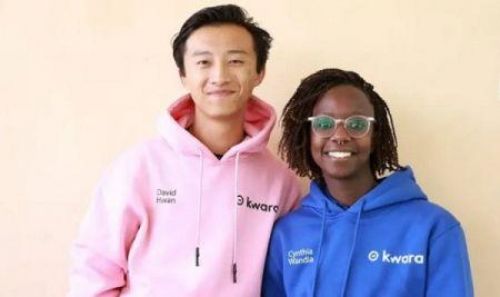 (Ecofin Agency) - The funding came just days after Kwara acquired software development firm Irnet and two years after its US$4 million seed round.

Kenyan fintech startup Kwara recently announced it raised US$3 million in a seed extension round, to boost its presence in Kenya.

"We think we’ve barely scratched the surface in the Kenyan market. And so, we are just going to be really investing in products and services that deepen our relationship here," said Cynthia Wandia (photo, right), CEO and co-founder of Kwara.

This round follows Kwara's initial US$4 million seed round completed in December 2021. Several investors participated in that round, including Dob Equity, which is making a follow-on investment in this latest round.

With the funds raised, Kwara, which is already present in South Africa and the Philippines, will work, as announced at the end of 2021, to strengthen the number of credit unions in order to cross the 100,000 mark and serve one billion people by 2030.

Let's note that days ago, it acquired software developer Irnet. In that context, it announced that it has signed an exclusive agreement to provide online banking services to close to 4,000 members of the Kuscco (the previous owner of Irnet and umbrella organization of savings and loan companies in Kenya)