Nigeria : Benchmark rate cut to have a minimal impact on economy, Moody's 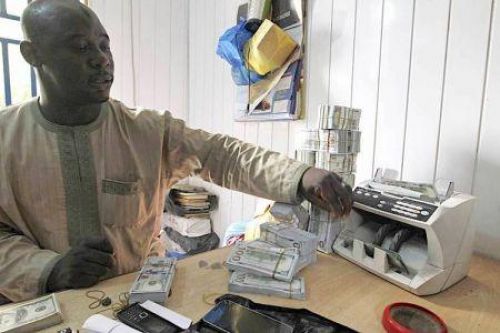 (Ecofin Agency) - In Nigeria, Moody's expects the benchmark interest rate cut’s impact on the economy to be minimal.

Indeed, according to Aurélien Mali, one of the rating agency’s vice presidents, “the Central Bank of Nigeria’s benchmark interest rate cut was expected… However, its possible effects on growth should be minimal because its transmission to the real economy and to lending rates is low in Nigeria.”

This viewpoint from an external investor adds to the divergences observed during the last meeting of the monetary policy committee. During the meeting, only 6 out of the eleven members of this committee had validated the cut in the current shape and form (50 basis points cut).

Two members were against the cut. Two others suggested a 25 bps cut while another member suggested a 100 bps cut. In its closing argument, the committee indicated that it believed the cut strengthened the central bank’s commitment to the promotion of strong growth by encouraging credit flow into productive sectors.

The viewpoint is also shared by some Nigerian analysts. According to the FSDH Merchant Bank, the naira is still solid in the shorter term due to the increase in Nigeria's foreign reserves. In the long-term, however, experts are less optimistic.