Africa to pay off nearly $100bln Eurobond debt over next decade 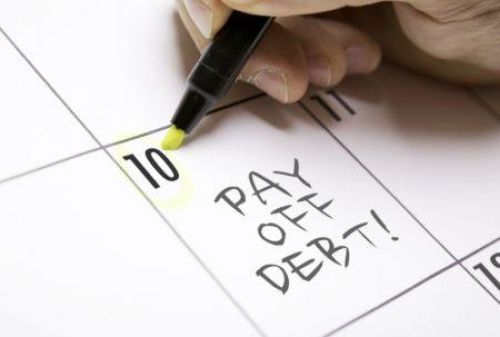 (Ecofin Agency) - African countries will have to repay nearly $100 billion in Eurobonds between 2021 and 2032, according to data published yesterday by the Institute of International Finance (IIF), a Washington-based organization that brings together the world's central banks and major financial groups.

IIF experts explain that this situation is the result of high issues in recent years" ($147 billion over the period from 2009 to 2020). Countries took advantage of the prolonged period of low-interest rates on developed country bonds in the aftermath of the 2008 international financial crisis, which made investors resort to emerging and frontier markets. However, these debt repayment problems vary significantly across the region, both in terms of outstanding debt, volumes relative to gross domestic product, and remaining repayment terms.

Including the new Eurobonds issued this year by Benin, Côte d'Ivoire, Egypt, and Morocco, the overall outstanding amount of African Eurobonds as of mid-February 2021 is $147 billion. Sub-Saharan Africa accounts for 60% of this amount.

But in terms of the Eurobonds-to-GDP ratio, North Africa, led by Egypt, is the most exposed, with a ratio of 10. Egypt is the largest issuer of Eurobonds in Africa with a total of $38.9 billion.

The IIF expects new sovereign bonds (issued by states abroad) to reach CFA25 billion in 2021. Nigeria, Ghana, South Africa are in the process, based on their finance laws for the current fiscal year.

Analysts expect that conditions for accessing the international capital market will not become difficult again. They are also closely monitoring the implications that will stem from the new debt relief framework proposed by the world's 20 richest countries to those considered the poorest, includin 40 countries in Africa.

This new framework paves the way for negotiations with international private creditors. But the stance of rating agencies, which influence the borrowing terms of each issuer, is yet to be known.