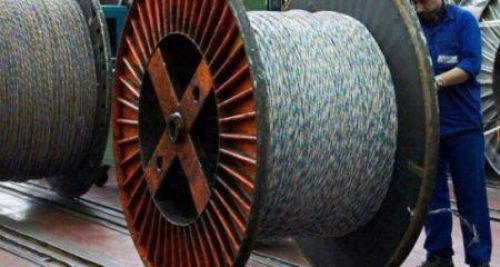 The figures mean that over the first six months of 2021, Sicable did not make enough money with its day-to-day business to cover its operating expenses. The company attributes this poor result to “the increase in provisions for inventories and provisions for risks and charges”. It said it has increased the amounts set aside for losses and expenses that have not yet occurred in this fiscal year, but which are likely to occur as a result of current events. The increase in provisions for risks and charges is understandable insofar as the company, which serves the West African region with its electrical cables, has had to deal with unexpected events that have impacted its business and revenues.

The rise in the price of raw materials also led to an increase in manufacturing costs and the rescheduling of certain projects in the energy infrastructure sector. In addition, "the power outage in the second quarter disrupted production and generated costs in terms of energy and exceptional investments," the company explained.