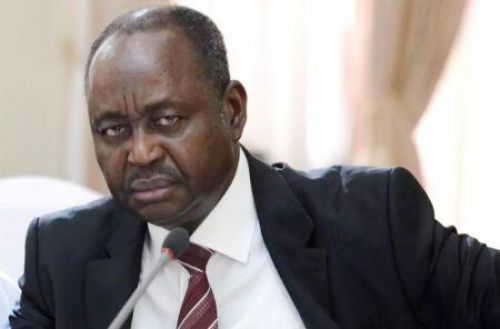 (Ecofin Agency) - François Bozizé (photo), former President of the Central African Republic, is now the new leader of rebel group Coalition of Patriots for Change (CPC). This was announced on Sunday, March 21, 2021, by Serge Bozanga, spokesman for the rebel group.

The spokesman told news agency AFP that François Bozizé has decided to agree to the rebel group members’ request to see him as the general coordinator of the CPC.   Composed of six armed groups, CPC was founded in December 2020 to contest the presidential election that ended with the victory of Faustin Archange Touadéra who was then starting his second term in office.

Chased from power in 2013 at the dawn of a civil war that claimed thousands of lives, François Bozizé decided to participate in the December 27, 2020, presidential elections in his country. However, his candidacy was rejected by the constitutional court due to UN sanctions against him. He then supported the CPC’s offensive on the capital, Bangui, but the former president, who was suspected of preparing a coup d'état, never openly confirmed that he was the leader of the rebel coalition.  Since January 2021, nevertheless, he is being investigated for "undermining the internal security of the state, criminal association, rebellion, assassination, aggravated theft, and conspiracy."