(Ecofin Agency) - Since September 30, 2018, Libercom SA, the telecommunications operator which belongs to the incumbent operator Bénin Télécoms, has stopped operating in Benin. In a communiqué published on September 28, 2018, the company’s liquidator invited clients to use all their airtime before September 30. But, it is worth reminding that Libercom stopped commercial activities on Augst 29, 2018.

The liquidation of Libercom, a company created via the decree n°2004-260 of May 5, 2004, follows the poor performances realized by the company after the national telecommunications sector was liberalized and large foreign groups like MTN entered the market. In its 2016 operations report, Benin's telecommunications regulator ARCEP revealed that Libercom owned only 0.75% of the market while MTN and ETISALAT Bénin SA (Moov) had the rest.

Poor financial management that also lasted for long did not help the numerous managers appointed to save the company. In compliance with ARCEP’s ruling, Libercoms clients are now entrusted to MTN. 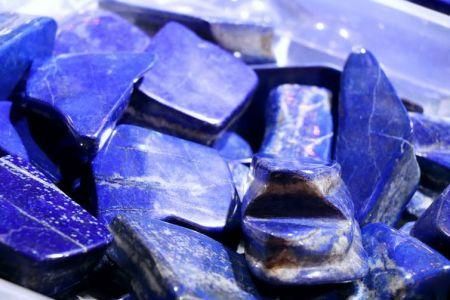 Within five years, 5G technology will be one of the major consumers of cobalt, with...
Algeria: Internet restriction during the Baccalaureate exam cost nearly $388mln 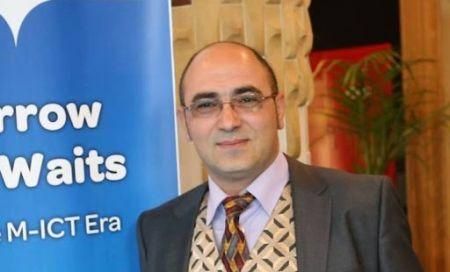 In Algeria, the education ministry instructed mobile operators Djezzy, Mobilis, and...
Ethiopia will soon have a Tier 3 national data center 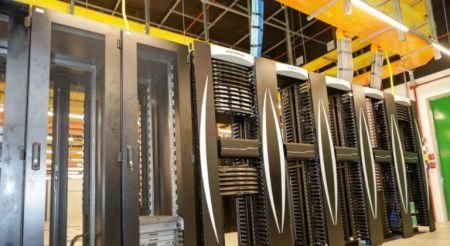 The government of Ethiopia will soon build a national data center that is Tier 3...