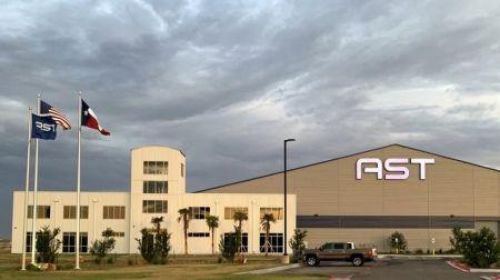 For Vodafone, which is always looking for new growth markets in Africa, this investment could enable it to reach populations in rural or landlocked areas, where the deployment of telecom infrastructure remains low. This new network will also be very useful in the event of a humanitarian crisis as it will ease communications across an entire territory.

Vodafone's decision to invest in AST & Science comes after the US company successfully tested its SpaceMobile technology onboard the BlueWalker 1 satellite, launched last April. Given the potential of AST & Science's satellite network, the UK telecom group is not the only telecom company that has chosen to invest in the US company. American Tower, Cisneros, and Samsung NEXT have also injected money in the project.

MTN Group to dispose of 15% stake in Nigerian subsidiary 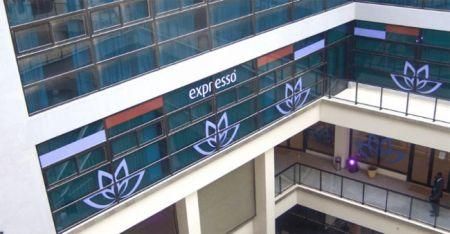 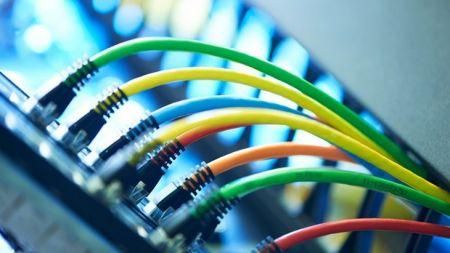 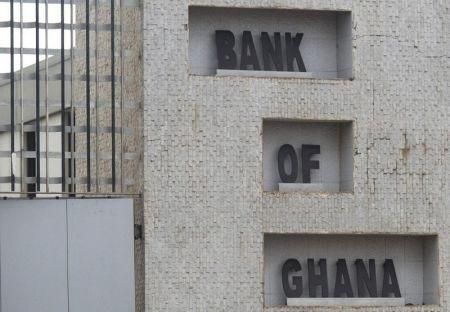 The Central Bank of Ghana (BoG) has postponed the implementation of the minimum...