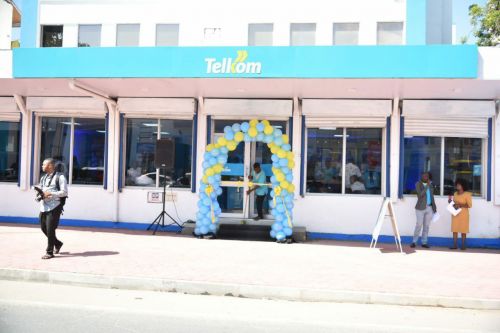 Kenya, through its National Treasury, acquired the 60% stake held by British private equity firm Helios Investment Partners in Telkom Kenya.  The Ksh6.09 billion (US$50.3 million) deal makes the state the sole owner of the telecom operator.

According to a source quoted by Business Daily Africa, the government exercised its pre-emptive rights after Helios informed it of its intention to leave Telkom. "We bought the shares because the government was afraid Helios was going to sell to an investor that did not share the same vision with us in the turnaround of Telkom Kenya," the source said.

Helios Investment Partners entered Telcom Kenya’s capital, in 2015, by buying out the majority stake acquired by French Orange when the Kenyan operator was being privatized in 2007. The British private equity firm is said to have lost its interest in the operator after a failed merger attempt with Airtel Kenya, the source quoted by Business Daily adds.

The failed merger between Telkom Kenya and Airtel Kenya would have created a new entity that would have been able to compete with market leader Safaricom.

Let’s note that the new deal raises Telkom Kenya’s value to Ksh10 billion. However, it scuttles initial IPO plans to get the operator listed on the Nairobi Securities Exchange.