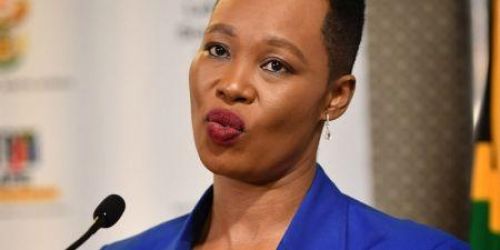 (Ecofin Agency) - South Africa’s ministry of communications and digital technologies announced it has initiated the merger of many of its entities, as part of the rationalization plan started last year to cut state expenditures and focus on socio-economic development.

According to the department, entities on the agenda include Sentech (the leading public provider of electronic communications network services to the country's broadcasting and communications industry) which will be merged with Broadband Infraco (national and international provider of broadband connectivity) to form a state-owned broadband infrastructure corporation.

The South African Domain Name Authority (Zadna), the Council of Film and Publications, which is responsible for content classification and regulation, and the Independent Communications Authority (Icasa) will merge to form a single regulator. The Universal Telecommunication Access Service Agency, on the other hand, is expected to be reorganized into a state-owned Digital Fund.

The merger decision was announced Monday, December 14 after the Minister of Communications and Digital Technologies, Stella Ndabeni-Abrahams (pictured), met with the directors general of the various entities covered by her department.