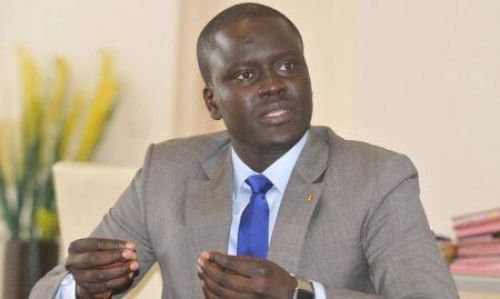 (Ecofin Agency) - As part of its national e-government project, which aims to improve the efficiency of public services through ICT, Senegal's State IT Agency (ADIE) will increase the number of digitized administrative procedures to 700 by 2025. This was announced by MD Sheikh Bakhoum (photo), during a workshop organized June 26 in Dakar.
The measure is to make public services more accessible to citizens. To date, the Agency has digitized nearly 50 procedures; in addition to the about hundred others digitized by administrations such as the General Directorate of Taxes and Domains (DGID), Customs, the Investment Promotion Agency, the Directorate of Civil Status, the Directorate of Land Transport, the Ministry in charge of the Civil Service.
Eager to guarantee users the best service experience in the new online public administration, which will reduce corruption and many other frauds, Sheikh Bakhoum said the government has already set a number of measures in that regard. These include the establishment of the National Cryptology Commission to deal with cybercrime.
To enable Senegalese people enjoy quality digital governance, the manager revealed that the country’s Internet capacities will be strengthened. According to him, the government plans to connect to a new submarine cable in addition to bringing another 100 Gbps of international bandwidth to the market within two years. 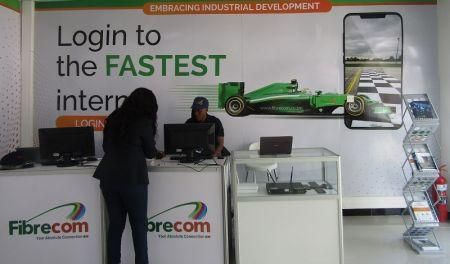 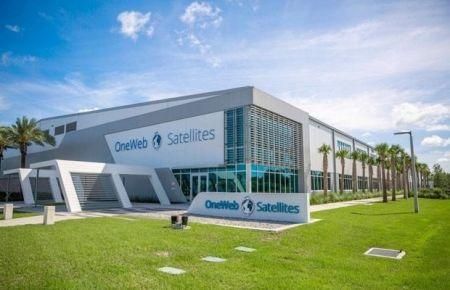