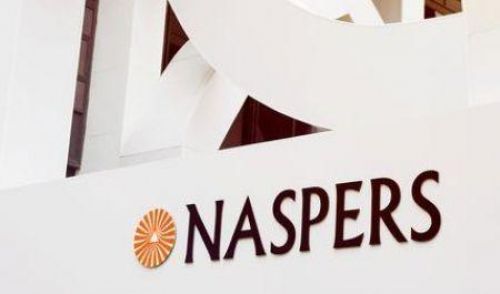 (Ecofin Agency) - Naspers Foundry, the venture capital subsidiary of the South African group Naspers, has concluded its third deal with an undisclosed investment in Food Supply Network (FSN), a food systems integrator. The subsidiary was launched in October 2018 with a fund of 1.4 billion rand ($85.2 million) and has already invested in two projects for a total of 130 million rand.

“We’re extremely excited about our partnership with Naspers Foundry. Naspers brings unparalleled global experience, marketplace expertise, and extensive networks to the table. Their capabilities complement our own, as well as those of our existing partners at Venturen, who also participated in this round. Naspers shares our vision of optimizing the local and global food supply chains in an industry that still relies on manual processes,” said Gert Steyn, Director, and Founder of FSN.

Although the investor did not disclose the amount of this third deal, Phuti Mahanyele-Dabengwa, the new CEO of Naspers, announced last May possible investments of up to 300 million rand.