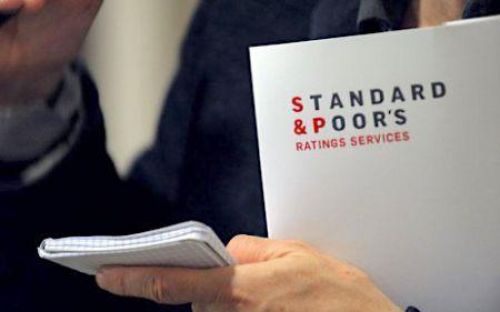 (Ecofin Agency) - On May 31, 2019, Standard & Poor’s published its first-ever short and long term credit rating for Togo’s debts denominated in local and foreign currencies. According to the rating agency, Togo stands at B with stable outlooks for those debts.

“We expect economic activity will benefit from the recent upgrading of key infrastructures, such as the completion of extensive works at the port of Lomé, which is currently the only deep-water port in West Africa, and the opening of the new terminal at the Gnassingbé-Eyadema airport in 2016,” the agency wrote in the accompanying release.

Though the agency praises the country’s development plan (PND), it indicates that its dependence on mining and agriculture is a vulnerability factor.

“We note, however, that the authorities have started to implement economic reforms, leading the 2019 World Bank's Doing Business report to rank Togo the top reformer in Africa for business creation, building permits, electricity connection, payment of taxes, transfer of property, and execution of contracts. We expect this momentum will continue gradually in the coming years,” Standard & Poor’s continued.