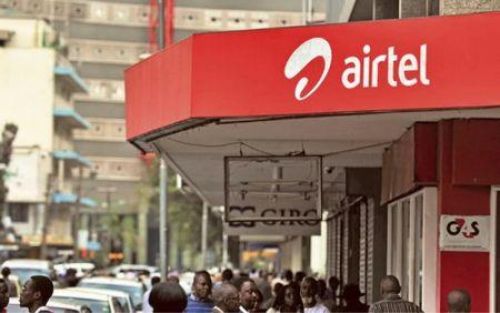 (Ecofin Agency) - On October 21, the NCC announced that it would auction two lots of 5G telecom spectrum on December 19, 2022. This was an opportunity for Airtel, Globacom, and 9mobile to enter the 5G market amidst high demand for broadband connectivity.

The Nigerian Communications Commission (NCC) announced, Wednesday (December 7), that Airtel Networks Limited is the only company in the race to acquire a license in the new 5G spectrum auction. The company paid the Intent to Bid Deposit (IBD), unlike Standard Network & Connections Limited that also expressed interest in the auction.

Therefore, per the memorandum guiding the operation, NCC indicated there would no longer be an auction phase but directly an awarding phase.

The Nigerian telecom regulator published its intent to auction two new 5G telecom licenses at a unit reserve price of US$273.6 million, last October.  The previous 5G telecom spectrum auction took place in December 2021 with MTN Nigeria Plc and Mafab Communications Ltd emerging as the winners. Each of the winners paid US$273.6 million, significantly higher that the US$199.3 million reserve price. As for Airtel, it offered US$270 million.

If the licensing process is successful, Airtel will be awarded Nigeria's third 5G license and 100 MHz in the 3.5 GHz band. The company will be able to provide ultra-broadband services to its subscribers, introducing more competition in this market segment. For now, only MTN is providing commercial 5G services in some parts of the country. Mafab Communications is expected to launch commercial 5G by January 2023, by which time it will have acquired the missing unified operational license (UASL).