Telecom Namibia to invest US$145.2 mln for a 5-year infrastructure upgrading plan 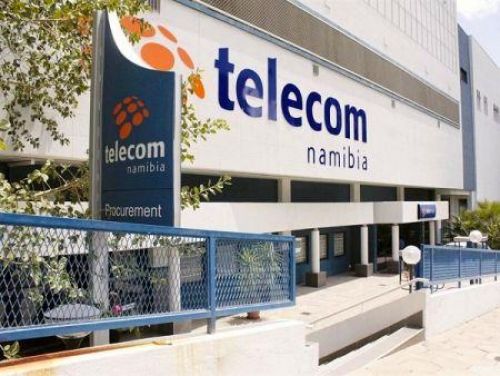 (Ecofin Agency) - In recent years, Telecom Namibia has faced numerous subscriber complaints, notably because of the poor quality of its network and services. To address the complaints, it is committed to increasing its investments.

Mobile operator Telecom Namibia has announced plans to invest N$2.3 billion (US$145.2 million) to upgrade fixed and mobile network infrastructure in the next five years.  The initiative aims to accelerate broadband penetration and reduce costs.

In its release announcing the investment plan, the incumbent operator explained that the project will start with the core network and access technologies.  The company plans to accelerate fiber deployment to upgrade its existing 10,676 km of fiber. However, it did not disclose how much it wants to invest in fiber deployment.  It did not also specify the details of its investment plans for the mobile infrastructure. It just commented that it wanted to quickly increase coverage and improve service quality.

Telecom Namibia started reflecting on major investment plans, in January 2021,  in response to numerous subscriber complaints. Its plans included upgrading 2G sites to 3G, strengthening the 4G network, and introducing 5G. Its first round of investment (US$5 million) was notably dedicated to funding Namibia’s connection to Google’s subsea cable Equiano, in partnership with Paratus.

Once completed, Telecom Namibia's investment projects should enable the operator to build credibility with its subscribers and gain the trust of new users. This will help strengthen its financial health as well as its position in the domestic telecom market. According to the latest report from the Communications Regulatory Authority of Namibia (CRAN), as of December 2020, Telecom Namibia was controlling 10% of the country's 2.9 million mobile subscribers, compared with 90% for MTC.