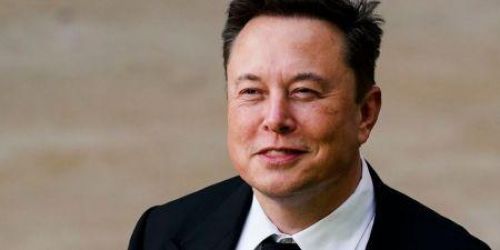 (Ecofin Agency) - As the demand for broadband connectivity continues to grow, Starlink continues to expand on the African continent. The company has already received regulatory approval in Mozambique, Nigeria, and Malawi.

The Tanzania Communications Regulatory Authority (TCRA) has confirmed to local media that billionaire Elon Musk's (photo) U.S.-based Starlink has applied for a license to provide its satellite Internet services in the country. The company plans to launch its services in the country in the first quarter of 2023 if its application is approved.

The application is a continuation of Starlink’s African expansion strategy in line with its parent company SpaceX's ambition to bring broadband everywhere on the planet, even to the most remote and landlocked areas. This ambition comes in a particular context marked by an acceleration of demand for broadband connectivity on the continent since the Covid-19 pandemic.

In 2021, Starlink began negotiations with regulators in some African countries, including South Africa, Nigeria, and Zimbabwe,  to secure the required authorizations for its satellite connectivity services. It received its first African approval in Mozambique, in February 2022. Two approvals have followed since then (Nigeria in May and Malawi in October).

Once approved, Starlink will operate them to provide high-speed Internet to Tanzanian households and businesses through its constellation of about 3,500 satellites orbiting the Earth. Its entrance will likely accelerate internet penetration in the country, notably in remote areas where access is difficult for terrestrial networks. According to the latest TCRA data, 31.1 million of the 61.5 million population are internet users in Tanzania.